It all began in 2015, in a hotel lobby in Vienna’s 2nd district where I’d noticed a wall relief featuring the outline of the capital, plus a couple of paintings – all of them references to the city, its shape, and its history. This soon gave rise to the idea of actually wandering through Vienna’s hotel lobbies as one might through a landscape, all the while focusing on these set pieces.

Over the years, I photographed some 200 such lobbies, covering the largest possible array from the simplest of Pension guesthouses to grand hotels, from the tiniest receptions to the most spacious foyers.

All the hotels in the book have been given equal treatment: their interiors are juxtaposed without any particular system, creating a continuous landscape comprised of set designs, not unlike those in my book Mep’Yuk – Die Zentrale (FOTOHOF edition vol. 22, 2001) – undefined premises nowhere in particular, made up of transitional spaces and foyers I encountered all around the globe. But in this particular instance, we always know where we are, namely Vienna.

Wien Hotel is a portrait of the city, told through photographs of these semi-public interiors that resemble one another in their function, yet always differ in their design, even though they often stage the same themes: imperial Vienna is ubiquitous. My book Aida – mit reiner Butter (Verlag Brandstätter 1993, jointly with Clarissa Stadler) had already featured a portrait of Vienna as seen through the interiors of (Vienna’s first ever) chain of coffee-houses, which were dotted throughout the city with the same function and a similar design.

Hotel receptions recede into the background as their illusionist interiors are captured on film. Wien Hotel invites you to stroll through this landscape dedicated to hospitality. 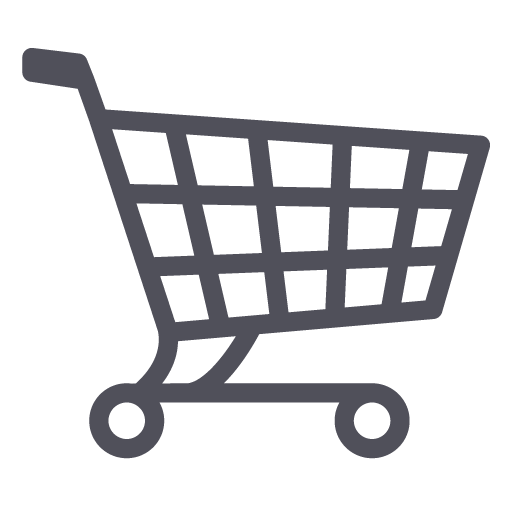